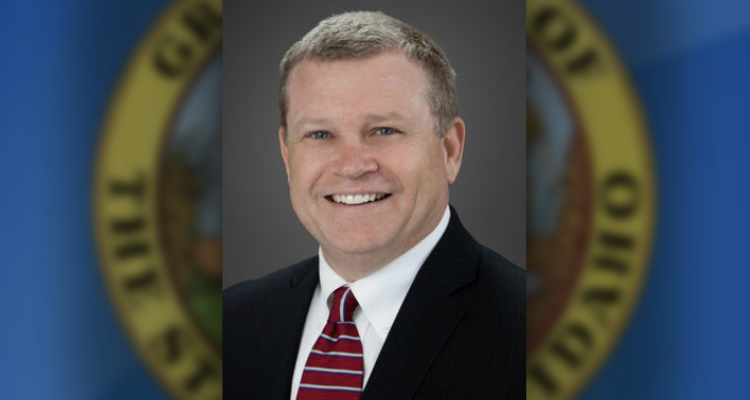 BOISE, IDAHO | By KEITH RIDLER (AP) — Two bills that cleared the Idaho House with overwhelming Republican support to defund Republican Attorney General Lawrence Wasden’s office for not being sufficiently partisan have died in the Senate.

The powerful Republican chairwoman and chairman of Senate committees with control of the bills said Monday that they will not get hearings.

The senators say the legislation could cost Idaho taxpayers millions of dollars. Republican lawmakers in the House are frustrated with Wasden.

He declined to join a Texas lawsuit to invalidate the presidential election and warned some legislation is unconstitutional. He’s angered Republicans by insisting on maximizing profit from logging, grazing and mining leases on state-owned land.