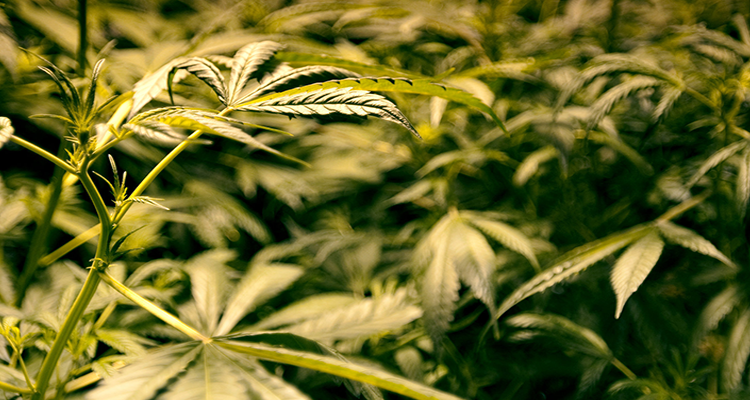 BOISE, IDAHO | By KEITH RIDLER (AP) — A proposed constitutional amendment that would have prevented the legalization of marijuana and other drugs without the approval of two-thirds of the Idaho Legislature has died in the House.

The legislation on Thursday failed to attain the two-thirds majority needed for a proposed constitutional amendment and died on a 42-28 vote. The legislation had already cleared the Senate.

It would have gone to voters in 2022 had it passed the House.

Backers argued Idaho needs to make legalizing drugs tougher. They fear a potential voter initiative that could legalize medical marijuana. Opponents said the constitutional amendment was too broad and could prevent the approval of useful drugs in Idaho.