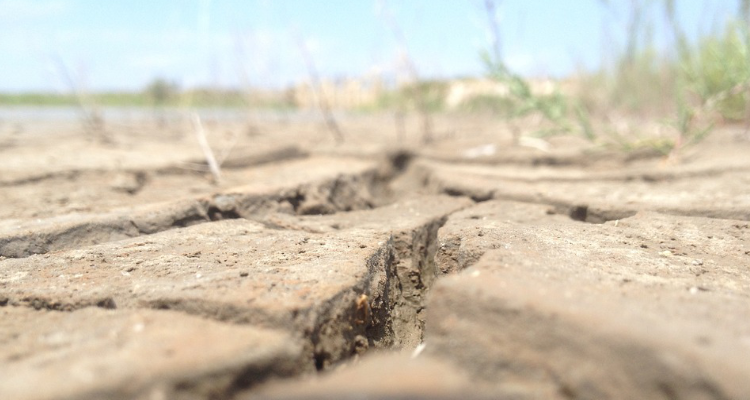 BOISE, IDAHO (AP) — Officials say drought in Idaho will drastically shorten this year’s irrigation season for some farmers. The season, which began last week, is predicted to last 40 to 45 days in some areas of the state.

In a normal season, irrigators might get water into late September.

Magic Reservoir, which supplies water to 36,000 acres of farmland in south-central Idaho, was only a quarter full this year before the irrigation season began due to record low precipitation in the winter amid the drought.

Carl Pendleton, a farmer in the area who gets all his water from the reservoir, says the outlook this year is dismal.