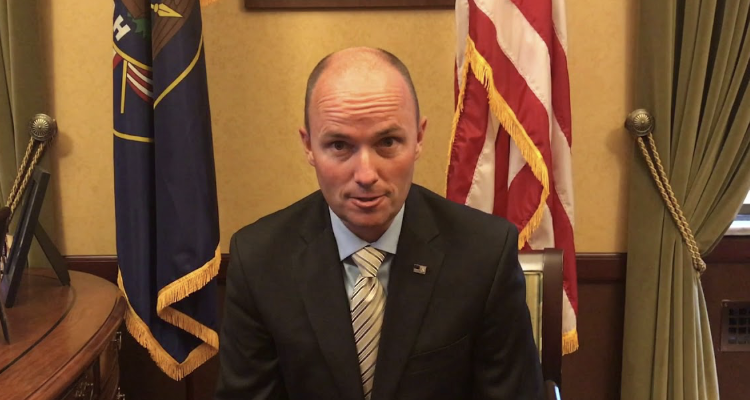 SALT LAKE CITY (AP) — Gov. Spencer Cox is defending Utah’s decision to spend roughly $260,000 on a building for security personnel on the farm property in central Utah where he lives when not at the governor’s mansion in Salt Lake City. After The Salt Lake Tribune reported on Thursday that the Department of Public Safety solicited bids from contractors for the project in Fairview, Cox said the security plans originated with the department in response to increased threats, rather than from him. Plans posted on the Utah’s public procurement website outline the construction of a 320-square-foot security monitoring office with an attached carport for his protective detail.