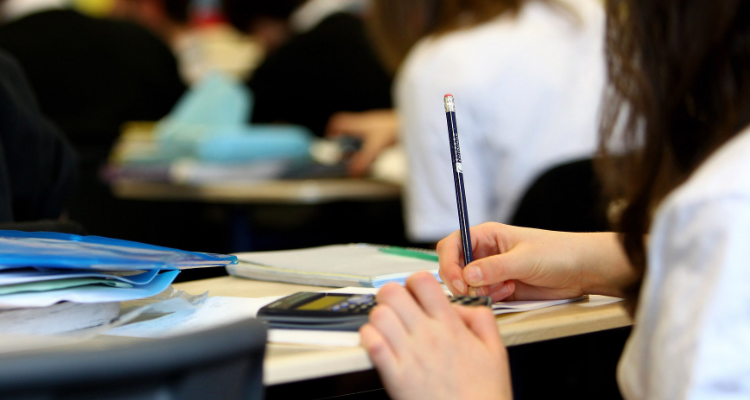 SALT LAKE CITY. UTAH | By SOPHIA EPPOLITO and LINDSAY WHITEHURST (AP) — Utah’s governor says the state has no plans to renew a mask order for K-12 schools next fall.

The decision comes after months of mounting pressure from parents calling for the mandate’s end. Republican Gov. Spencer Cox has previously defended his administration’s decision to mandate masks in schools against parent protests. But he said Thursday that the state’s rising vaccination rates indicate that schools are prepared to limit restrictions.

Dozens of districts nationwide have already dropped mask mandates and many more districts have indicated they are likely to not require them when students return next fall.