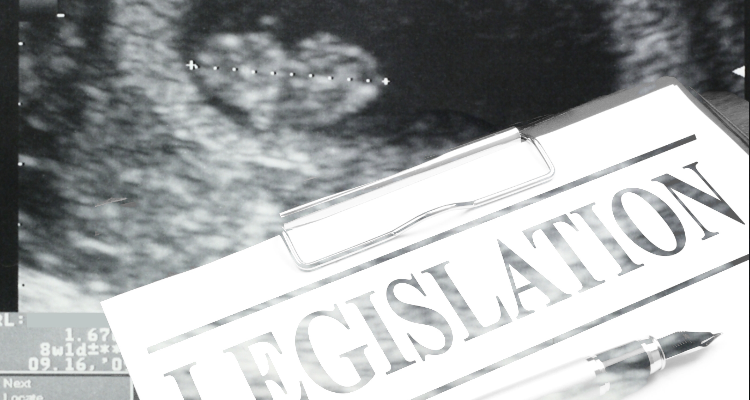 BOISE, Idaho (AP) — Idaho has become the first state to enact a law modeled after a Texas law banning abortions after about six weeks of pregnancy by allowing lawsuits to avoid constitutional court challenges. Republican Gov. Brad Little on Wednesday signed into law the measure that allows people who would have been family members to sue a doctor who performs an abortion after cardiac activity is detected in an embryo. It takes effect in 30 days. Backers say it’s Idaho’s best opportunity to severely restrict abortions. Opponents call it unconstitutional, and note that six weeks is before many women know they’re pregnant.