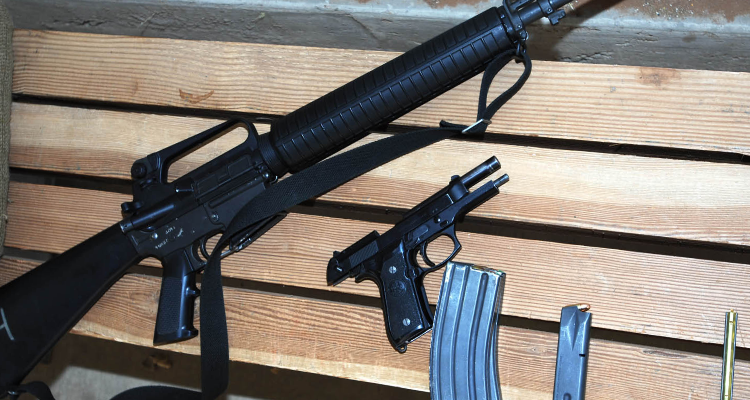 The governor on Monday signed a bill prohibiting Idaho government entities from upholding Biden’s March executive actions. The orders include a crackdown on ghost guns — homemade firearms that lack serial numbers used to trace them and are often purchased without background checks.

Biden also tightened regulations on pistol-stabilizing braces like the one used in Colorado in a shooting in March that left 10 dead.

The new state law comes just days after a shooting at a middle school injured two students and a custodian.