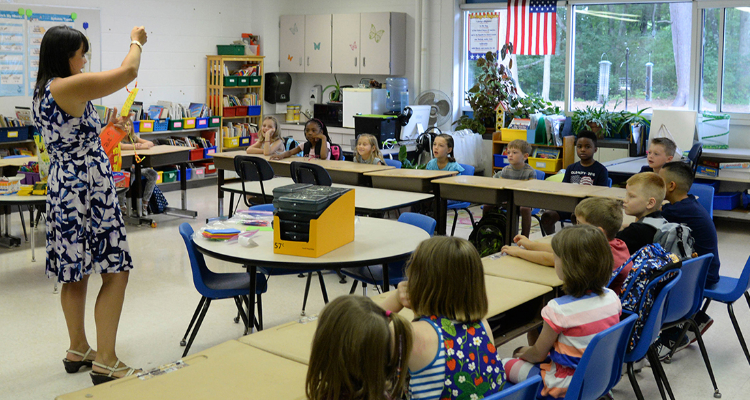 BOISE, IDAHO | By KEITH RIDLER (AP) — The House has rejected legislation to pay $1.1 billion to Idaho’s K-12 teachers amid concerns about what is being taught in schools.

Lawmakers deadlocked 34-34 Tuesday in a tie vote that means the bill fails to advance.

The defeat means the must-pass budget bill goes back to the Legislature’s budget committee to be reworked.

Opponents of the bill say they respect and support teachers, but the legislation needs to have language prohibiting teaching of some ideas.