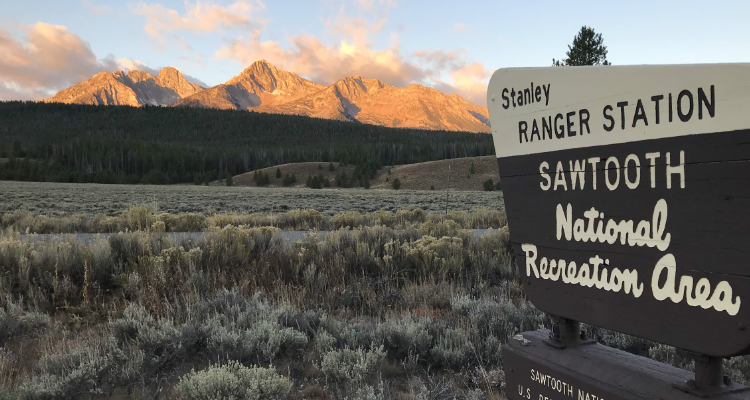 BOISE, Idaho (AP) | By KEITH RIDLER — Lawmakers in the House have rejected a resolution recognizing the 50th anniversary of the Sawtooth National Recreation Area in central Idaho. The House voted 45-22 to kill the resolution that opponents decried as a recognition of federal land management in Idaho. The 1,150-square-mile area includes the most rugged and pristine landscapes in the state that draws outdoor enthusiasts from around the country for its fishing, hunting, backpacking, rock climbing and other activities. The area includes the Sawtooth, Hemingway–Boulders, and Cecil D. Andrus–White Clouds wilderness areas. Republican Rep. Megan Blanksma blasted the resolution as a celebration of the federal government’s management of what she says should be state land.