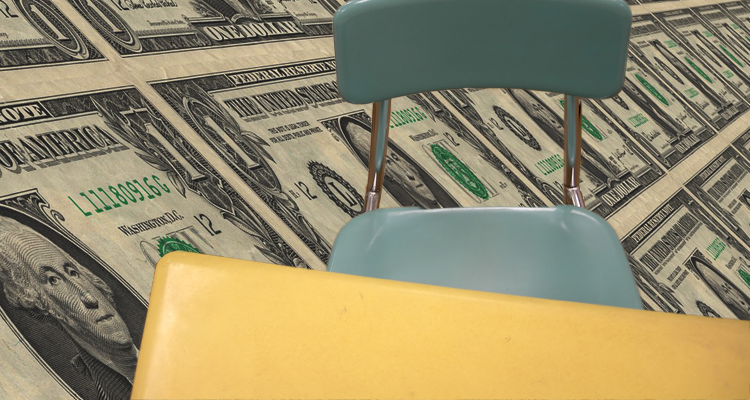 BOISE, Idaho (AP) | By KEITH RIDLER — The House has approved the $643 million budget for Idaho’s colleges and universities. The House voted 46-22 on Wednesday to approve the budget for Boise State University, Idaho State University, Lewis-Clark State College and the University of Idaho. Opponents of the budget wanted cuts for what they said were the schools teaching critical race theory, a way of thinking about America’s history through the lens of racism. Last year, the same budget was cut $2.5 million. But backers of this year’s budget said the schools were responsive to the Legislature’s concerns, and the $2.5 million cut from last year wasn’t added back in this year.