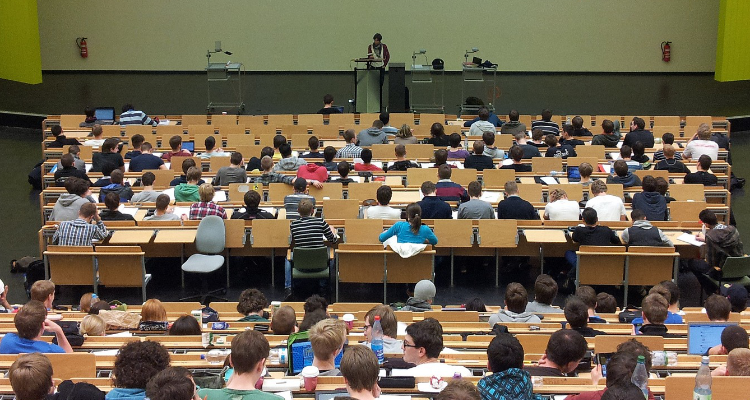 BOISE, IDAHO | By KEITH RIDLER (AP) — The Idaho House has approved legislation aimed at preventing schools and universities from teaching critical race theory, which examines the ways in which race and racism influence American politics, culture and the law.

The House voted 57-12 on Thursday to approve the bill that also prohibits teachers from forcing students onto belief systems that claim a group of people as defined by sex, race, ethnicity or religion are inferior or superior to others.

The legislation comes amid a national reckoning of how race and racism influences politics, culture and the law. GOP lawmakers are concerned federal authorities could force belief systems involving those topics on Idaho students through school curricula.