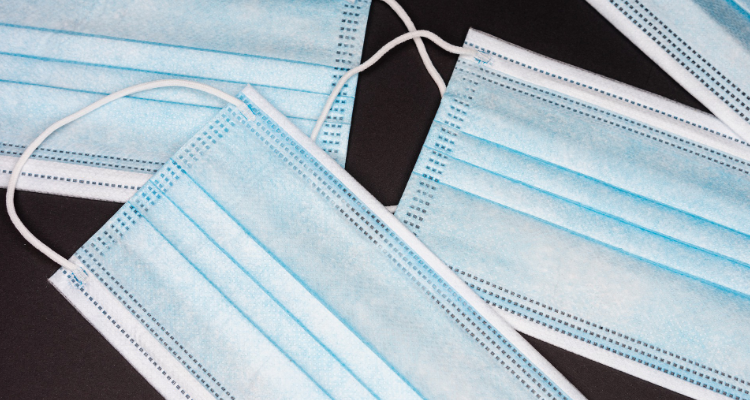 Republican Lt. Gov. Janice McGeachin is acting governor while Gov. Brad Little is at the Republican Governors Association conference in Nashville, Tennessee. He was expected to return Thursday evening.

McGeachin is on the far right of the political spectrum in the conservative state, and her order could bolster her support as a candidate for governor. Little has never issued a statewide mask mandate, but some counties, cities and schools have done so.