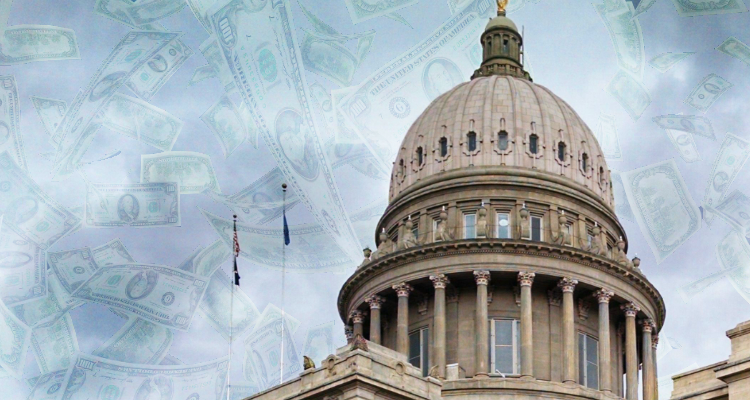 BOISE, IDAHO | By KEITH RIDLER (AP) — Idaho Gov. Brad Little says the state could finish the fiscal year at the end of June with a record budget surplus of $800 million.

The Republican governor in an announcement Wednesday says he will advocate the money be used for additional tax cuts and investments in key areas, with education topping the priority list.

The budget surplus is based on revenue numbers for May also released on Wednesday that include income taxes delayed from April due to the pandemic.