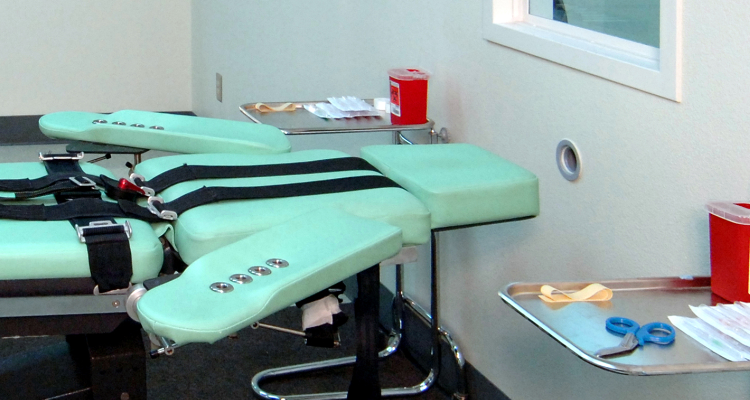 BOISE, Idaho (AP) — The Idaho Senate has passed a bill to dramatically increase the secrecy surrounding Idaho’s execution drugs. The bill passed on a 21-14 vote on Friday and now goes to the governor’s desk. The legislation would prohibit Idaho officials from revealing where they obtain the drugs used in lethal injections, even if they are ordered to do so by the courts. Opponents say it will be challenged in court, and that executions require more transparency rather than less. Supporters say the bill is the only way that the state will be able to continue to carry out lawful executions because suppliers of lethal injection chemicals require confidentiality.