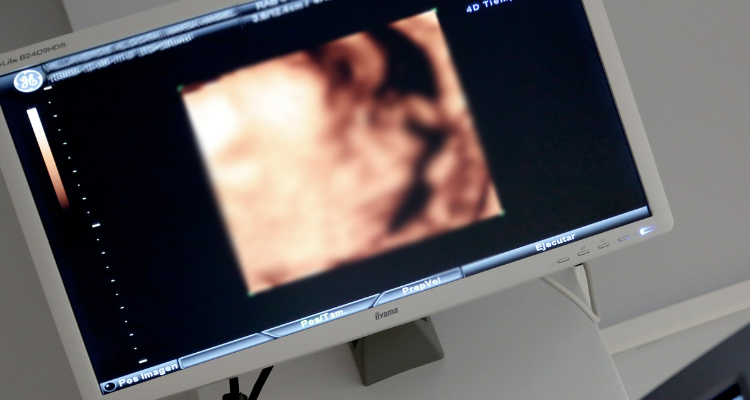 BOISE, Idaho (AP) — A Senate panel has rejected a proposed law modeled after a Texas law that would have outlawed nearly all abortions in Idaho by banning them as soon fetal heartbeats are detectable. The Senate committee on Monday deadlocked 4-4, which killed the proposal. But backers say a revised version will return. Idaho already has several anti-abortion laws, but they need favorable federal court rulings to become active. The new proposal sought to amend one of those laws to allow family members to sue doctors who performed abortions and making the law active now. But lawmakers say that conflicted with Idaho laws by giving family members legal standing to sue.