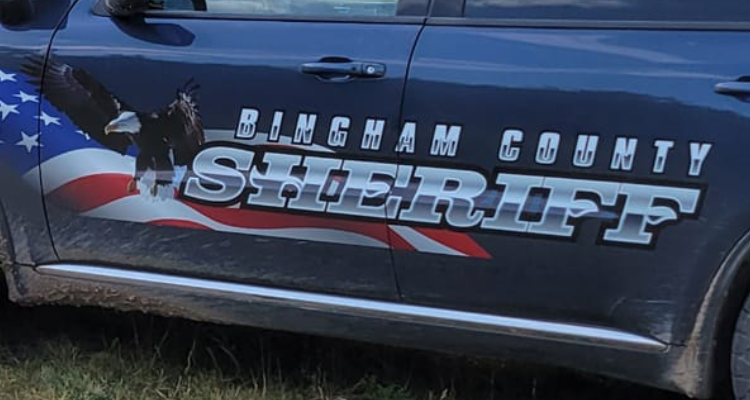 BLACKFOOT, Idaho (AP) — An eastern Idaho sheriff accused of threatening a church youth group with a gun can stay on the job but must surrender all of his firearms to the State Police. A judge’s ruling Wednesday also requires Bingham County Sheriff Craig Rowland to have no contact with the alleged victims. The Idaho attorney general’s office this month charged Rowland with aggravated battery, aggravated assault and misdemeanor exhibition of a gun. State investigators say the youth group had dropped off a thank-you note at his front door. They accuse Rowland of blocking the group’s car, pulling the adult driver from the vehicle by her hair and pointing his handgun at her head. He hasn’t entered a plea.