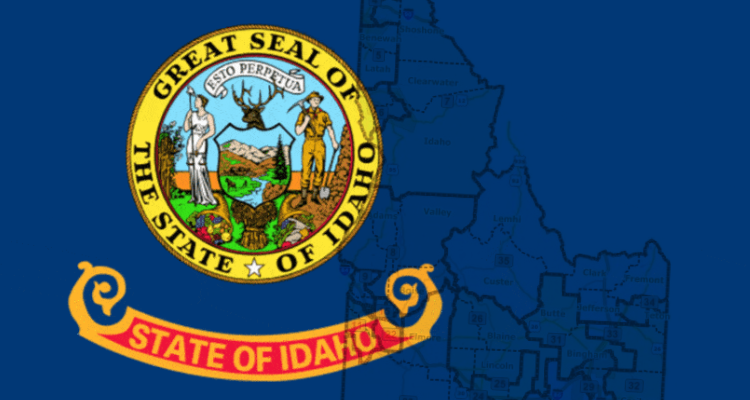 BOISE, Idaho (AP) — The Idaho Supreme Court heard arguments in four separate lawsuits brought against the state’s redistricting commission on Friday, all of them challenging various aspects of the new state legislative district maps. The bipartisan Idaho Commission for Reapportionment is tasked every 10 years with redrawing voting districts based on the most recent census. Idaho has been one of the fastest-growing states in the nation. The commissioners examined where that growth occurred and attempted to create districts roughly equal in population with about 52,000 residents each. The Idaho Supreme Court is expected to issue a written ruling on whether the commission will have to redraw the map.