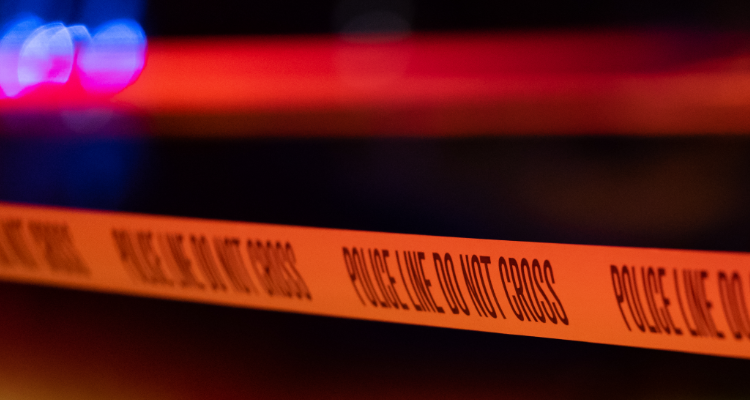 EMMETT, IDAHO (AP) — Authorities say a grandmother has been charged after an Idaho girl’s body was found in a trash bag.

Court documents made public on Monday say the body of a missing child from Emmett was discovered last week inside a trash bag in a car parked outside her own home.

The dead girl is believed to be 8-year-old Taryn Summers, who was reported missing April 12.

Investigators have not officially identified the body but the Gem County sheriff’s office has said the body is believed to be that child.

Prosecutors say the child’s 54-year-old grandmother, Connie Ann Smith, was charged with felony failure to notify of a death and destruction of evidence.