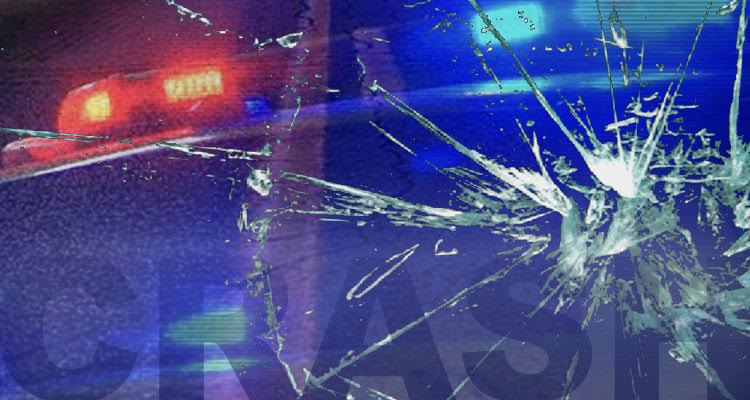 ISLAND PARK, Idaho (AP) — Idaho State Police say roughly 40 vehicles were involved in a crash on an eastern Idaho highway after severe winter weather caused white-out conditions, but only minor injuries were reported. The Idaho State Police said in a prepared statement that the crash occurred about 3 p.m. Friday just north of Island Park on U.S. Highway 20. Low visibility had cloaked the road when a semi-truck collided with a passenger car that was stopped in the eastbound lane. Several more crashes occurred behind the semi-truck, ultimately involving about 40 vehicles. Law enforcement agencies from Idaho and Montana responded to the crash, and several tow companies helped with removing the vehicles. 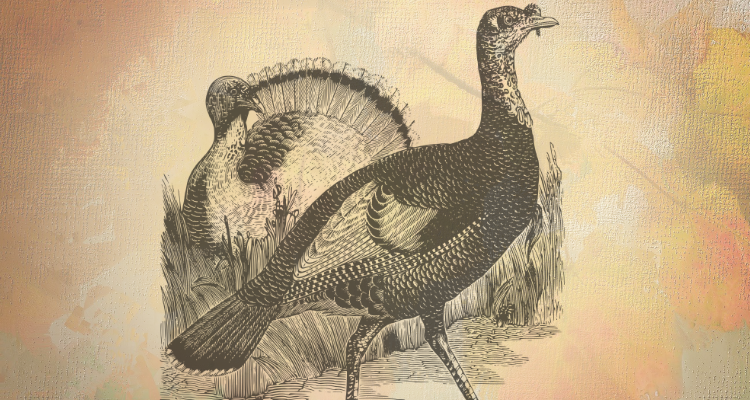 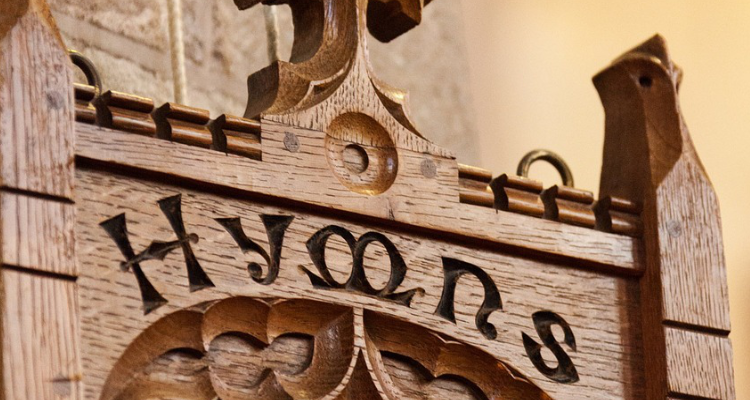 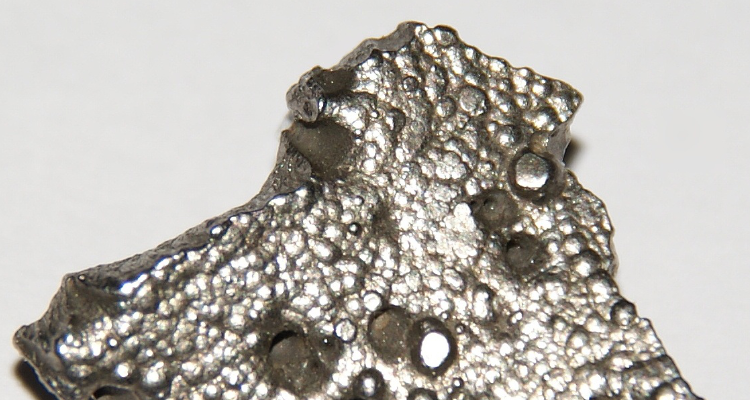