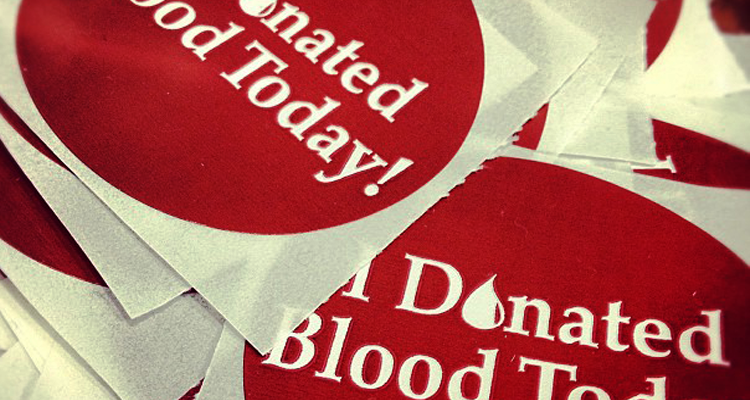 BOISE, Idaho (AP) — Health officials say a national blood shortage caused by a surge in omicron cases has hit Idaho hard, with some hospitals nearly running out before they are resupplied. Much of the southern half of the state entered crisis standards of care on Monday, partly because of staff shortages and partly because the inventory of blood products used in surgeries and other treatments is running dangerously low. Elke Shaw-Tulloch with the Division of Public Health urged people to donate blood or platelets as soon as possible to help replenish the state’s supply. Idaho Department of Health and Welfare Director Dave Jeppessen says most hospitals have implemented blood conservation strategies.