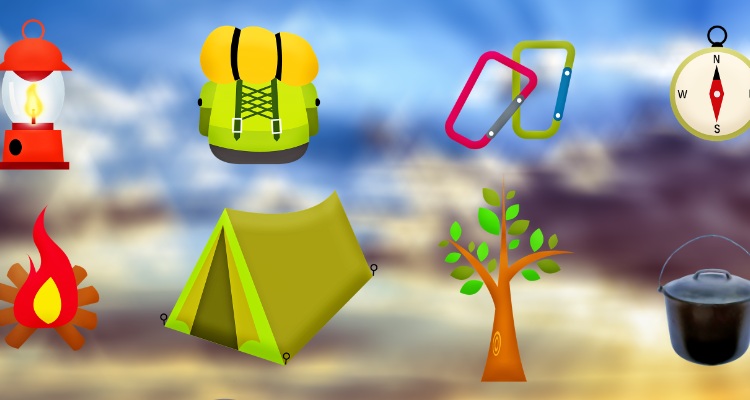 DENVER | SALT LAKE CITY (AP) — The Outdoor Retailer trade show has announced it is moving from Denver back to Salt Lake City next year despite threats of a boycott from big-name recreation companies and an environmental group. The biannual show moved to Denver in 2018 after Utah lawmakers asked President Donald Trump to repeal the newly designated Bears Ears National Monument. Two dozen outdoor recreation companies, including Patagonia, REI and The North Face, and The Conservation Alliance have threatened to boycott the show if it moves back to Salt Lake City. But Outdoor Retailer’s owner says it can better fight for public lands protections from the event’s longstanding former home in Utah.