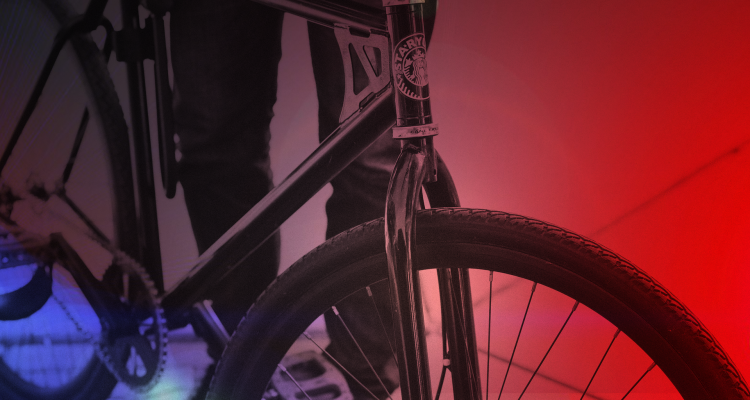 POCATELLO, IDAHO (AP) — A man accused of fatally striking a Pocatello cyclist in 2020 and leaving the scene has agreed to plead guilty to the two felony charges.

Tyler Carter of Pocatello has signed a plea agreement with Bannock County prosecutors that involves pleading guilty to felony involuntary manslaughter and felony leaving the scene of an accident charges.

Prosecutors say Carter struck 40-year-old cyclist Bobette “Bobbi” Wilhelm with his truck on Buckskin Road on March 13, 2020. According to the plea agreement, the prosecution will recommend a nine-year prison sentence.