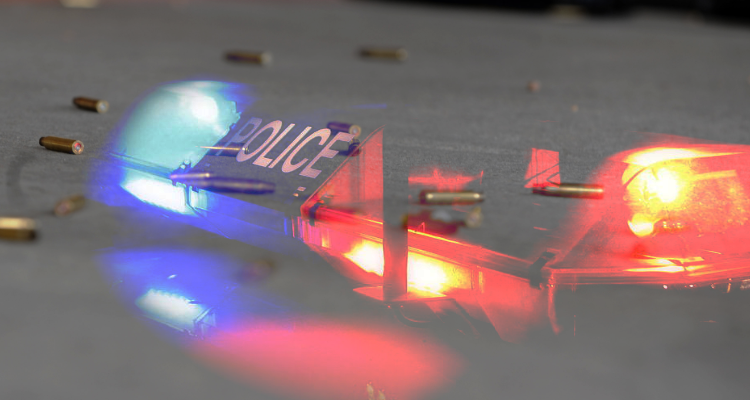 BOISE, Idaho (AP) — Authorities in eastern Idaho say a man upset with being charged a $150 fee for smoking in his motel room fired multiple rounds from an assault-style rifle into the building before driving away. Authorities say the shooting occurred Friday morning at the Motel 6 in Rexburg, Idaho, and that no one was injured. Rexburg Police Assistant Chief Gary Hagen says the man was taken into custody later that day in Alpine, Wyoming. His name hasn’t been released. Authorities say the front of the building was hit multiple times, and that some bullets went through glass doors and through more walls inside the motel.