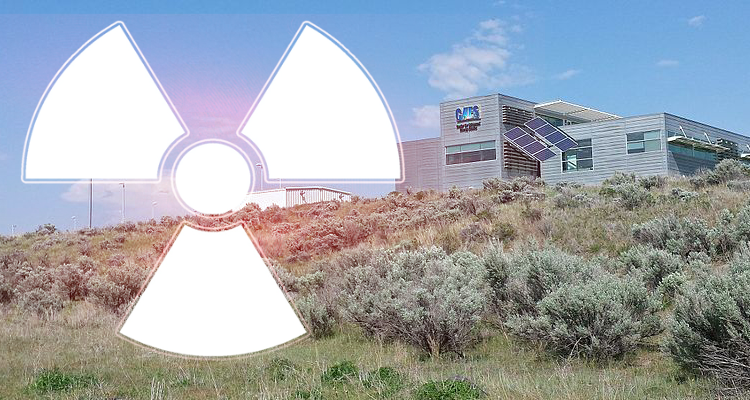 BOISE, IDAHO | By KEITH RIDLER (AP) — Scientists in Idaho this summer plan to remove the 62,000-pound stainless steel lid on one of the world’s most powerful nuclear test reactors for a rare internal overhaul.

The scientists said this week that the Advanced Test Reactor at the Idaho National Laboratory is being refurbished and improved with new components and experimental capacity.