Race is on to save the Great Salt Lake 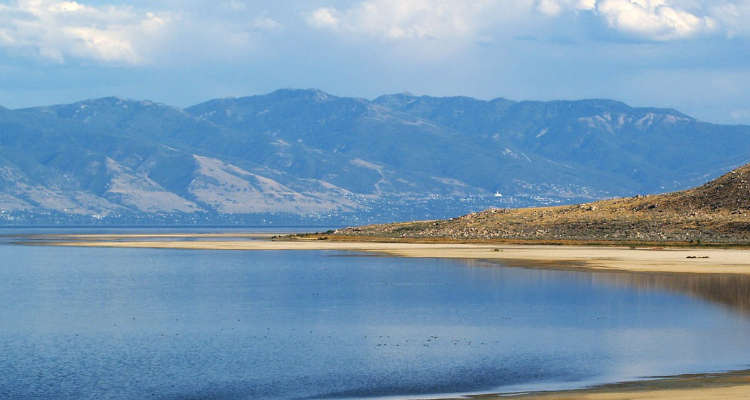 Race is on to save the Great Salt Lake

SALT LAKE CITY (AP) — The largest natural lake west of the Mississippi is shrinking past its lowest levels in recorded history, raising fears about toxic dust, ecological collapse and economic consequences. But the Great Salt Lake may have some new allies: conservative Republican lawmakers. The new burst of energy from the GOP-dominated state government comes after lake levels hit a low point during a regional megadrought worsened by climate change. The nation’s fastest-growing state is also one of the driest, with some of the highest domestic water use. But some worry that the ideas advancing so far at the state Legislature don’t go far enough to halt the slow-motion ecological disaster.