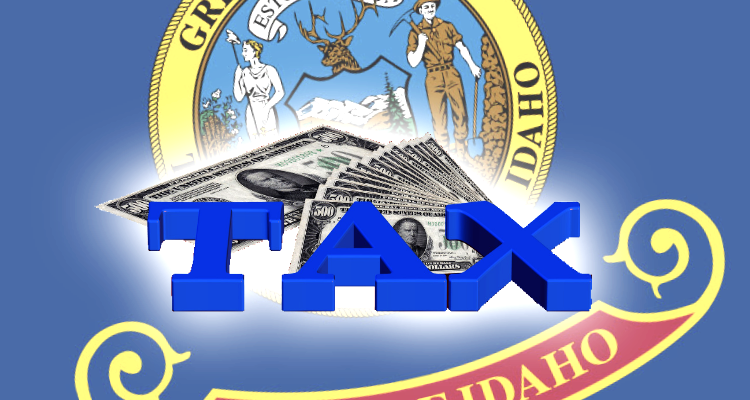 BOISE, Idaho (AP) — Legislation containing Idaho’s largest-ever tax cut is continuing its apparent unstoppable trip through the Legislature. The measure on Thursday cleared a Senate panel and headed to the full Senate. The record $600 million cut includes a one-time $350 million in rebates and $250 million in permanent income tax reductions going forward for people and businesses. The measure has already cleared the House, and Republican Gov. Brad Little has twice sent his budget chief to testify on its behalf. Backers say the tax cuts return money to the people who paid it. Opponents say the tax cuts mostly benefit the wealthy at the expense of essential government services such as education.