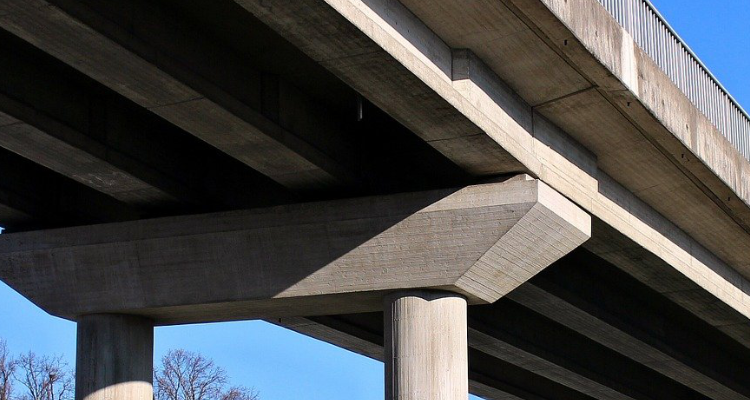 SALT LAKE CITY, UTAH (AP) — A report made public by the White House says Utah leads the country in infrastructure with a C-plus letter grade, revealing the broad need for upgrades across the U.S.

The Salt Lake Tribune reported that Monday’s report said Utah has 62 bridges and more than 2,000 miles of highway in poor condition, has 17% of its trains and buses running past their useful life and needs $4.4 billion in water system improvements.

The report was published as President Joe Biden promoted a $2.3 trillion infrastructure plan, which is receiving opposition from several Republicans. They argue that the spending goes beyond items considered infrastructure.