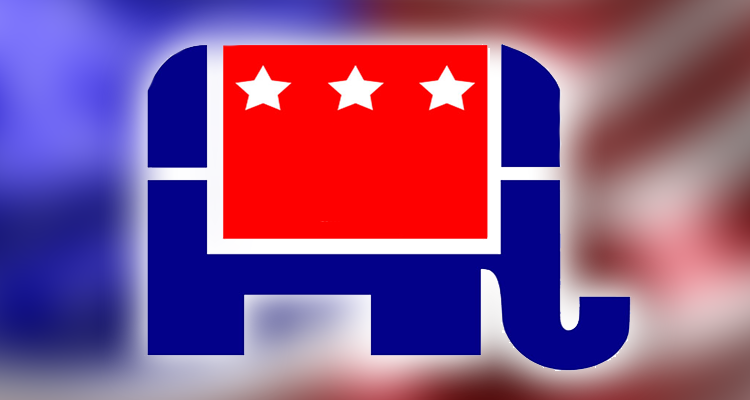 SALT LAKE CITY (AP) — Salt Lake City is no longer in the running to host the 2024 Republican National Convention. Gov. Spencer Cox confirmed during his monthly press conference on PBS-Utah that the state capitol won’t host the convention ahead of the next presidential election. He says the decision isn’t surprising because political parties typically hold conventions in swing states and Utah is solidly Republican. Political and tourism officials say Salt Lake City was eliminated because it was already slated to host too many other events during the July timeframe when the Republican National Committee wants to hold the convention.