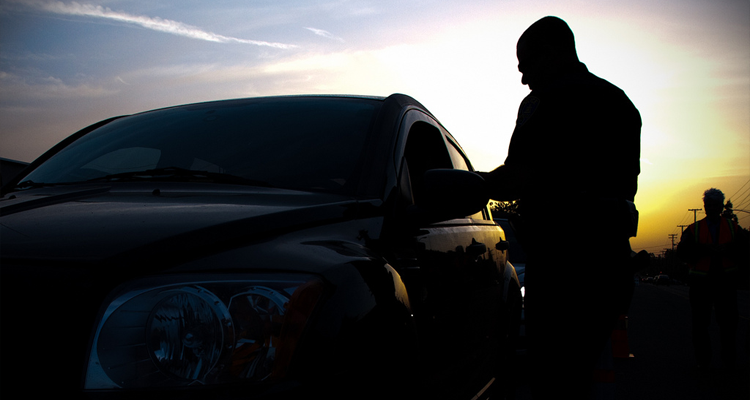 SALT LAKE CITY (AP) — Car crashes and traffic deaths decreased in Utah after the state enacted the strictest drunken driving laws in the nation. A study published Friday by the National Highway Traffic Safety Administration suggests Utah’s roads became safer after the state lowered the drunken driving threshold to .05% blood-alcohol content. Crash and fatality rates also fell in neighboring states but not as significantly as they did in Utah. In a state where politics is heavily influenced by the Church of Jesus Christ of Latter-day Saints, the findings mark a triumph for lawmakers who argued the change was about safety, not religion. The state lowered the threshold over objections from the tourism industry.