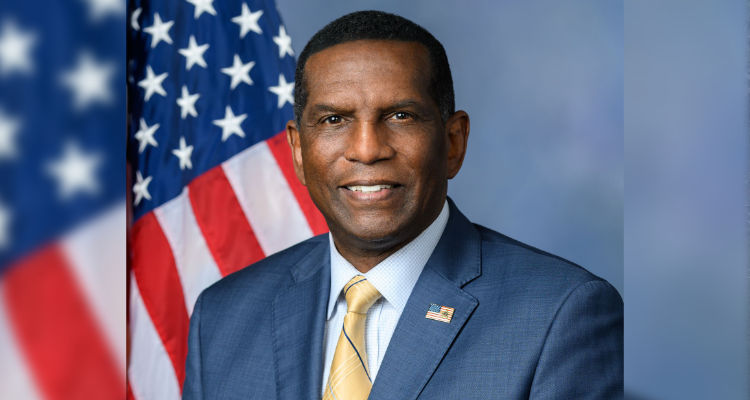 Ed Humphreys, former USTL Idaho State Director and candidate for governor of Idaho, presented Owens with a glass plaque inscribed with his signed term limits pledge. Owens vowed that, as a member of Congress, he will cosponsor and vote for the U.S. Term Limits Amendment of three (3) house terms and (2) senate terms and no longer limit.

According to the last nationwide poll on term limits conducted by McLaughlin & Associates, term limits enjoy wide bipartisan support. McLaughlin’s analysis states, “Support for term limits is broad and strong across all political, geographic and demographic groups. An overwhelming 80% of voters approve of a constitutional amendment that will place term limits on members of Congress.”

Once the amendment is proposed by Congress, it must be ratified by 38 states in order to become an amendment to the U.S. Constitution.