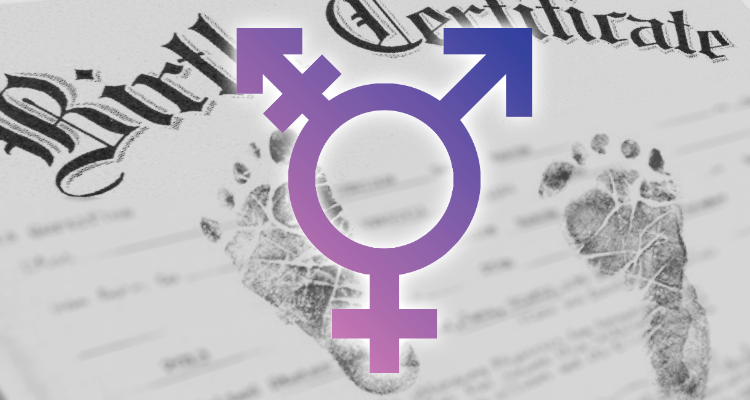 Thursday’s ruling came as a bright spot for advocates amid a wave of legislation targeting transgender people around the country.

Several states have passed bills banning transgender youth from sports teams that match their gender identity, and one has blocked gender-confirming health care for youth. Every U.S. state except Tennessee allows people to change their gender markers on birth certificates, though Montana lawmakers this year added a requirement for people to have surgery beforehand.

Troy Williams with the group Equality Utah called the ruling a landmark decision.