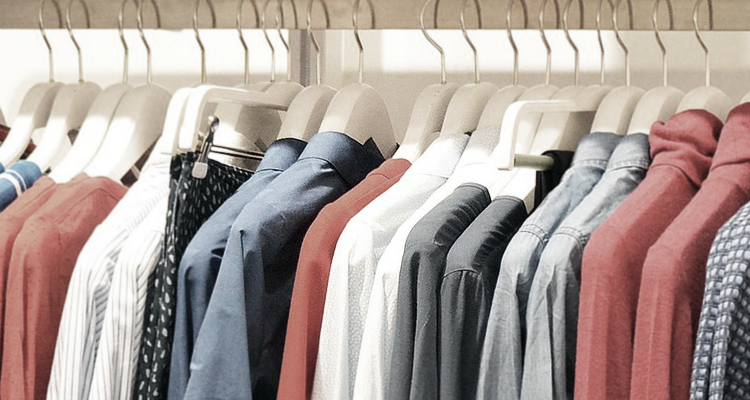 SALT LAKE CITY, UTAH (AP) — A clothing store in Salt Lake City was forced to close for a day after employees say a man refused to wear a mask then threatened to shoot everyone in the store.

Businesses around the state are still able to mandate masks as they wish. The Stockist retail store closed Sunday as a safety precaution and the police were called.

The store reopened Monday without further incident, but the owner said she is concerned this type of behavior might occur again at her store.