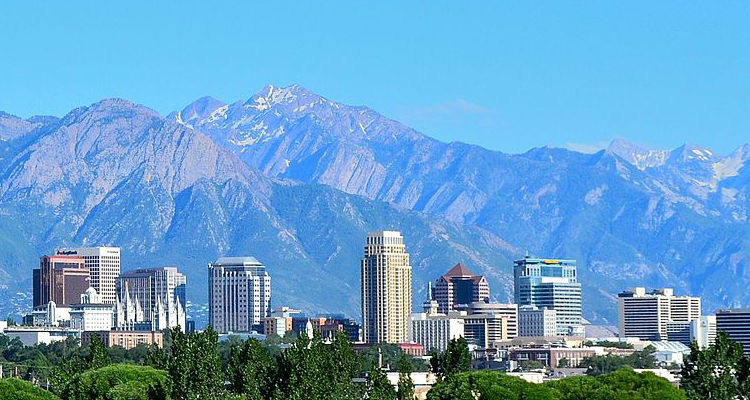 SALT LAKE CITY, UTAH (AP) — Utah’s population grew by 18.4% over the past decade, making it the fastest-growing state.

U.S. Census Bureau data released Monday shows Utah is now the 30th most populated state, with nearly 3.28 million people. Its population growth from 2010 to 2020 far outpaced the national figure of 7.4%.

Utah’s population growth in the previous census, in 2010, was enough to earn it a fourth U.S. House seat.

The Census Bureau released only basic data Monday. The neighborhood-level numbers that will be used to draw new legislative and congressional district boundaries won’t be released until late summer or the fall.