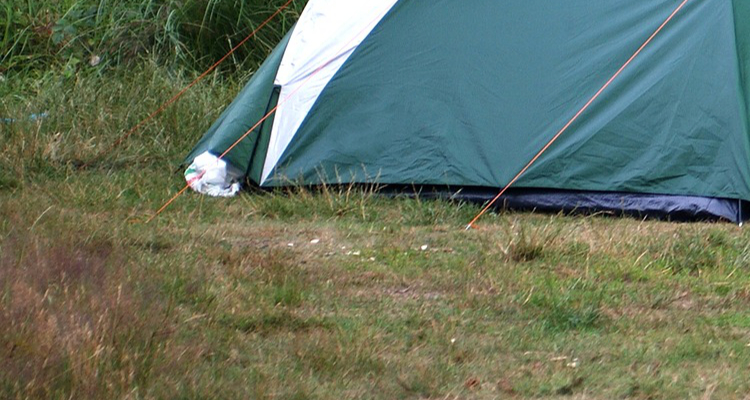 SALT LAKE CITY, UTAH (AP) — A 47-year-old Utah woman who went missing in November has been discovered alive at a campsite near Provo, according to Utah County officials.

Authorities found her living in a tent while looking for a drone that crashed during an aerial search of the area Sunday afternoon and took her to the hospital.

Utah County Sheriff’s Sgt. Spencer Cannon says that she was underweight and weak but otherwise uninjured, having relied on grass, moss and water from a nearby river during the five months she was missing.

A statement from the sheriff’s office says that she may be struggling with mental health challenges and that her disappearance was intentional.