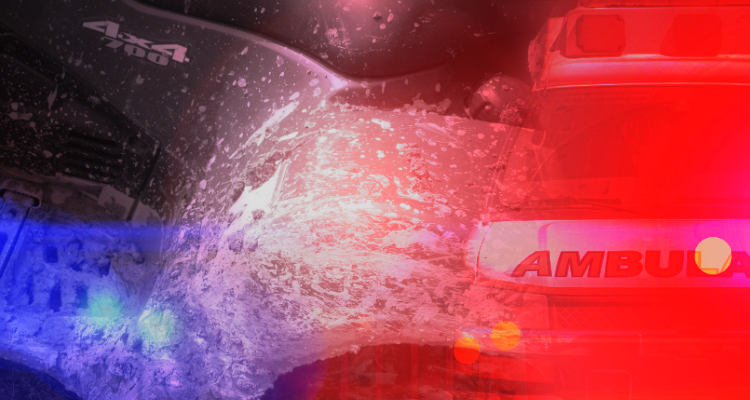 ECHO, Utah (AP) — Authorities say a 58-year-old woman is dead after being shot in an apparent hunting accident in the northern Utah mountains on Monday. The Summit County Sheriff’s Office says the woman was riding in a side-by-side ATV when a rifle discharged, hitting her in the mid-body area, about 10 miles northeast of Echo. The woman was from the Salt Lake City area and had been hunting with her family on the last day of the elk hunt. Emergency workers tried to save the woman but she died before she could be taken to a hospital.